What are Sanctuary Cities and Why Do They Exist? 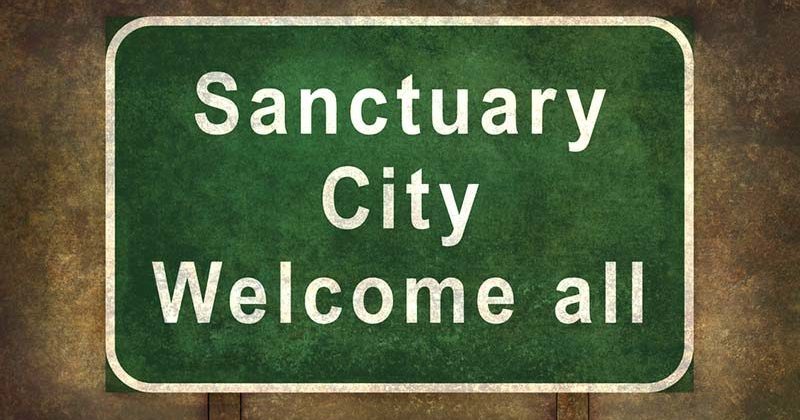 “Sanctuary City” does not have a precise legal definition, but it is a name given to a city or jurisdiction in the United States that limits its cooperation with the federal government’s effort to enforce immigration law. Sanctuary cities do not permit their municipal funds or resources to be applied to the enforcement of federal immigration laws. The movement that established U.S. sanctuary cities began in the early 1980s as a response to provide asylum to refugees from a crisis in Central America. Today, The Center for Immigration Studies estimates that approximately 300 U.S. jurisdictions, including townships, villages, cities, counties and states, have adopted sanctuary policies.

While the exact specifications can vary, the local governments of sanctuary cities follow certain procedures and policies that could shelter illegal immigrants including those who crossed the border illegally, who overstayed a visa, or who are not authorized to work in this country. Leaders of these sanctuary cities have adopted sanctuary policies to avoid the breakup of families and community disruption and reduce the fear of deportation among illegal immigrants so that these people will be more willing to enroll their children in school, use proper health and social services, and step forward to report crimes. These sanctuary cities leaders feel that in some cases, overlooking the very strictest interpretation of the federal laws may be for the betterment of the community as a whole.

President Trump has promised to crack down on sanctuary cities and in June 2017 signed an executive order to take away federal grant money from jurisdictions that have sanctuary policies. However, this order was permanently blocked in December of 2017, by a federal judge who said Trump’s executive order violated the Fifth and Tenth Amendments.

Legal opinions continue to vary on whether immigration enforcement by local police is constitutional and both federal and local government offer arguments to defend their authority. The U.S. Constitution does not provide a clear answer on whether federal or local government has jurisdiction to detain and deport illegal immigrants, so the issue remains in debate.

If you are an unauthorized immigrant, we encourage you to protect yourself and your family. Seek advice from qualified immigration attorneys. Contact FES Immigration Law for a fully confidential discussion about your situation and we will help you determine your best strategy. Call us today at (813) 530-5992.